Insight into activity levels in children and young people

Children’s activity levels are on the rise, according to Sport England’s second annual Active Lives Children and Young People Survey.

The report, covering the academic year 2018/19, was published today (Tuesday 5 December) with figures showing an increase of 3.6% in the number of children in England doing an average of 60 minutes or more of physical activity a day.

That means that 46.8% of the nation’s children and young people are meeting the recommended level, with the increase driven by more out of school activity – including increases in active play, team sports and walking. 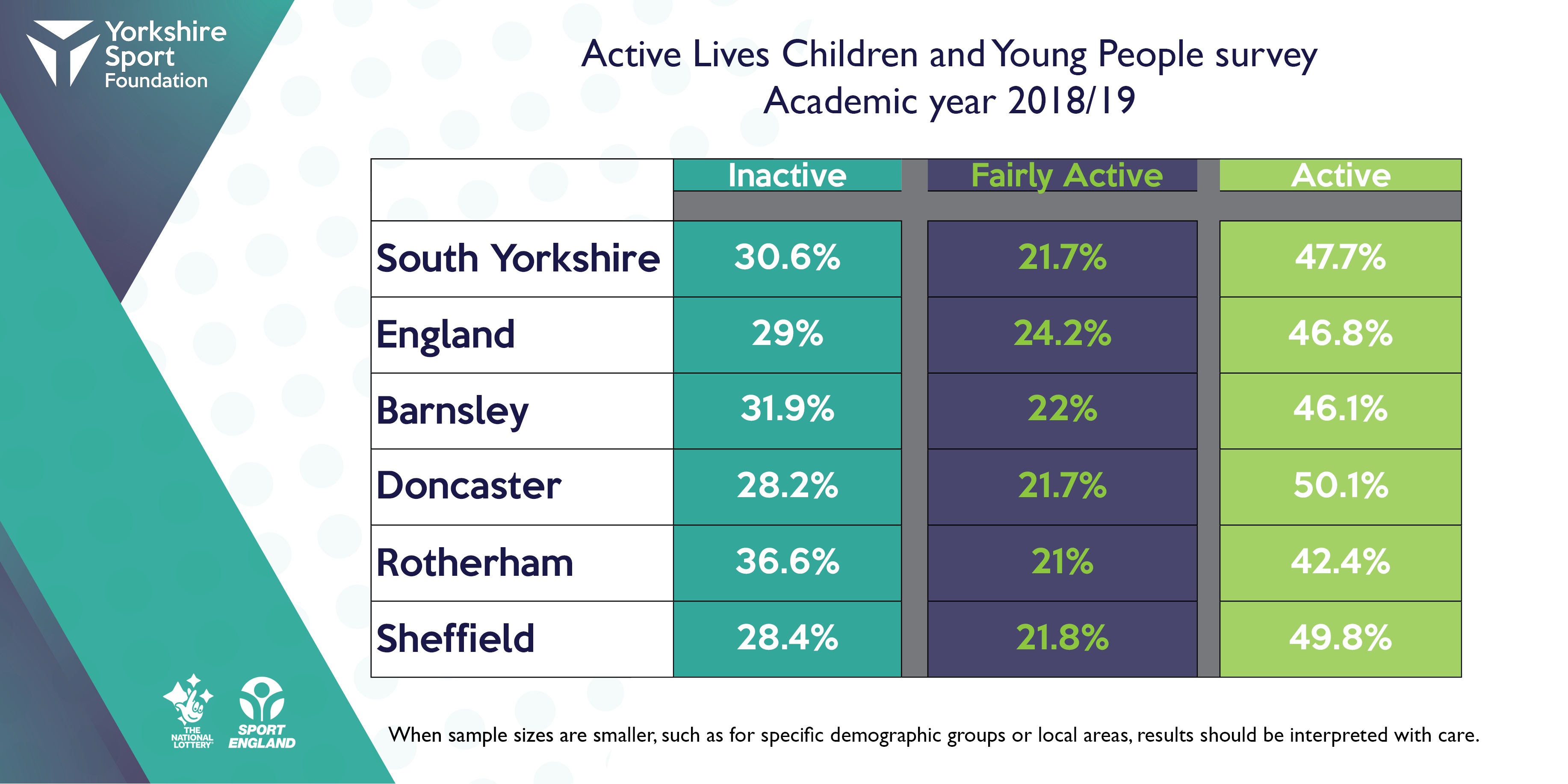 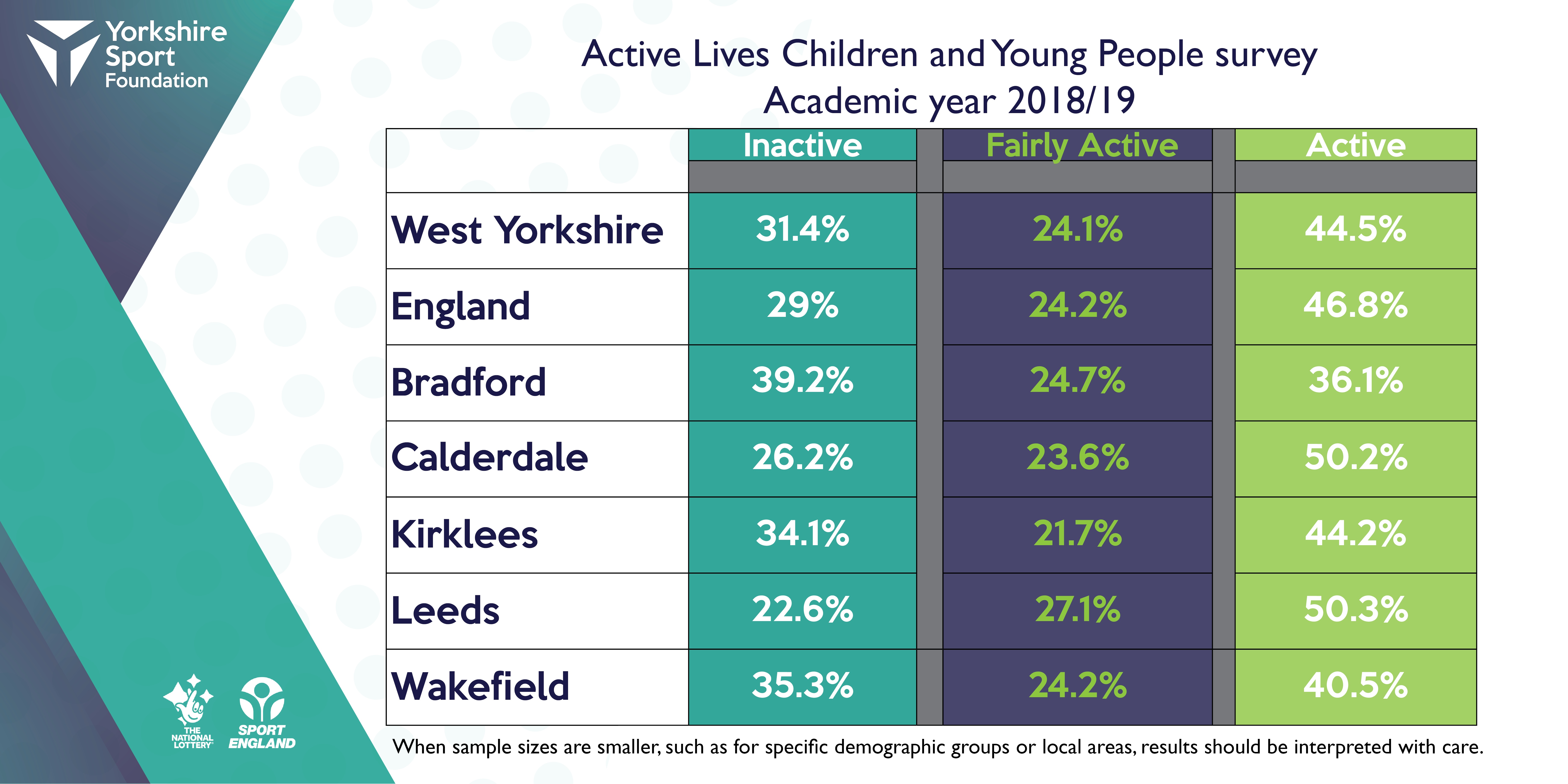 Government guidelines recommend that children and young people should get 30 minutes of their daily physical activity in the school day and 30 minutes outside of school.

At the other end of the scale, 2.1 million children and young people (29.0%) are doing fewer than 30 minutes of physical activity a day, and while that number is down (by 3.9% over the last year) it’s a reminder of how much more needs to be done. In the middle, another 1.7 million (24.2%) children are ‘fairly active’ – taking part in average of 30-59 minutes a day.

The survey also shows that active children are happier, more resilient and more trusting of others and it’s also shown a positive association between being active and higher levels of mental wellbeing, individual development and community development.

For more detail and to read the full report, click HERE.